Antidepressants are killing people: Risk of early death increased by 33%, there is no doubt that the intense stresses and pressures of modern life have left many people feeling depressed and unable to cope. While there are certainly people who have serious mental health issues and require therapy and other treatment to help them with their struggles, it is also true that antidepressant medications like Prozac and Zoloft are viewed almost as cure-alls in our society. More people than ever before are being prescribed these medications, often without being fully informed about their serious side effects and potential for long-term harm.

Now, a new study out of Canada has raised further red flags, after researchers found that people on antidepressants, who do not suffer from heart disease, are 33 percent more likely to die from any cause than those who are not taking such medications.

The meta-analysis, which was conducted by a team from McMaster University, located in Hamilton, Ontario, and published in the journal Psychotherapy and Psychosomatics, analyzed the results of 17 earlier studies which involved close to 380,000 participants, to determine the overall long-term effects of antidepressants on longevity.

At first, their findings were not too alarming; there appeared to only be about a nine percent increase in risk of death for those on so-called “happy pills” – an elevation which the researchers did not consider to be clinically significant. However, knowing that antidepressants thin the blood, which could have a positive effect on the health of people with cardiovascular problems by preventing clotting, the researchers then removed the results of participants with heart conditions. That was when the startling fact emerged that long-term use of antidepressants elevated risk of death by 33 percent.

Science Daily explains why the risk is likely elevated in this way:

It’s widely known that brain serotonin affects mood, and that most commonly used antidepressant treatment for depression blocks the absorption of serotonin by neurons. It is less widely known, though, that all the major organs of the body — the heart, kidneys, lungs, liver — use serotonin from the bloodstream.

Antidepressants block the absorption of serotonin in these organs as well, and the researchers warn that antidepressants could increase the risk of death by preventing multiple organs from functioning properly.

While a nine percent increase in risk might not be considered “clinically significant” – although many people would still view this as unacceptable – a 33 percent elevation in risk has these researchers seriously concerned.

“We are very concerned by these results,” said lead researcher Paul Andrews, as reported by the Daily Mail. “They suggest that we shouldn’t be taking antidepressant drugs without understanding precisely how they interact with the body. I do think these drugs for most people are doing more harm than good and that physicians ought not to generally prescribe them.”

As disturbing as this study’s findings are, they become even more shocking when one considers the fact that another study, published in the highly respected journal The Lancet, found that of the 14 most commonly prescribed antidepressants, only one – fluoxetine (Prozac) – worked better than a placebo.

In addition, one of the drugs – venlafaxine (Effexor) – was associated with an increase in suicidal thoughts and attempts. 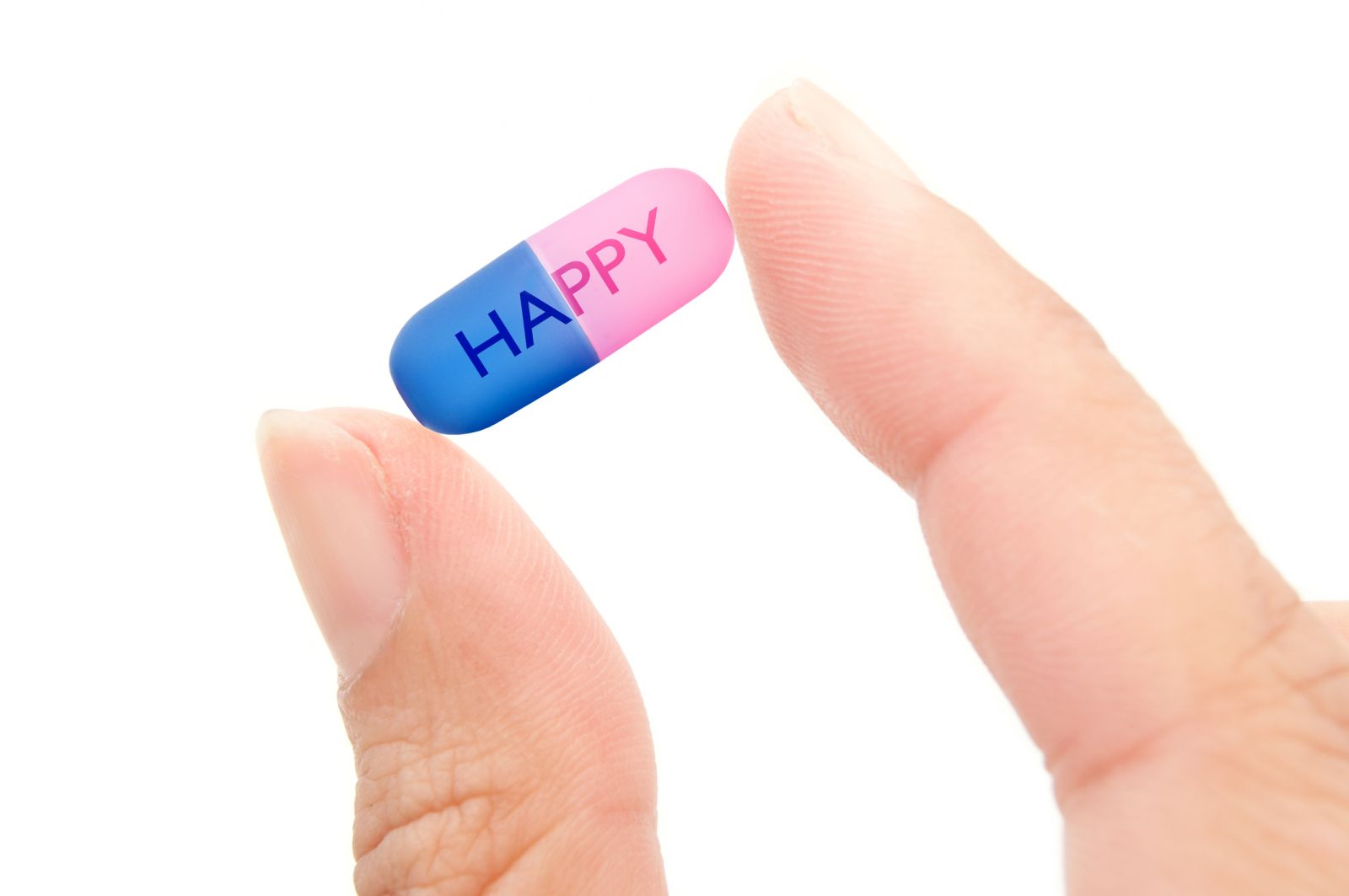 Peter Gotzsche, the lead author of a study conducted by The Nordic Cochrane Centre, warned, “While it is now generally accepted antidepressants increase the risk of suicide and violence in children and adolescents, most people believe these drugs are not dangerous for adults. This is a potentially lethal misconception.” He added, “It is well documented that drug companies under-report seriously the harms of antidepressants related to suicide and violence, either by simply omitting them from reports, by calling them something else or by committing scientific misconduct.”

So, over 90 percent of antidepressants don’t work, they double your risk of suicide, and they increase your risk of an early death by 33 percent. It’s hard to imagine how doctors continue to justify handing them out like candy.